This is a place to discuss major changes to hyper⚡️— where 'major' implies significant changes either to public interfaces or internal implementation details, particularly those that could be controversial or involve breaking changes.

This section guides you through submitting an enhancement suggestion, including completely new features and minor improvements to existing functionality. Following these guidelines helps maintainers and the community understand your suggestion :pencil: and find related suggestions

Most changes don't need to go through the RFC process and can rely on issues and pull requests.

The is inspired by (which is to say shamelessly ripped off from) the RFC process adopted by Svelte, React, Ember and others. The process itself is subject to change (or even abandonment!) as we gain experience with it.

RFCs that do not present convincing motivation, demonstrate understanding of the impact of the design, or are disingenuous about the drawbacks or alternatives tend to be poorly-received.

Once an RFC becomes active, then authors may implement it and submit the feature as a pull request to the Atlas repo. Becoming 'active' is not a rubber stamp, and in particular still does not mean the feature will ultimately be merged; it does mean that the core team has agreed to it in principle and are amenable to merging it.

Furthermore, the fact that a given RFC has been accepted and is 'active' implies nothing about what priority is assigned to its implementation, nor whether anybody is currently working on it.

Modifications to active RFCs can be done in followup PRs. We strive to write each RFC in a manner that it will reflect the final design of the feature; but the nature of the process means that we cannot expect every merged RFC to actually reflect what the end result will be at the time of the next major release; therefore we try to keep each RFC document somewhat in sync with the language feature as planned, tracking such changes via followup pull requests to the document.

The author of an RFC is not obligated to implement it. Of course, the RFC author (like any other developer) is welcome to post an implementation for review after the RFC has been accepted.

If you are interested in working on the implementation for an 'active' RFC, but cannot determine if someone else is already working on it, feel free to ask (e.g. by leaving a comment on the associated issue).

This is where we differ from other teams using this process — we don't have regular core team meetings, and tend to do all our thinking informally, in the open, when time allows. 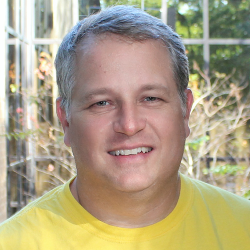 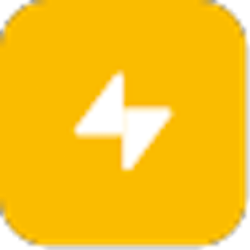 Updated 15 Mar 2022
Did this page help you?
Yes
No
UP NEXT
Style Guide
Docs powered by archbee